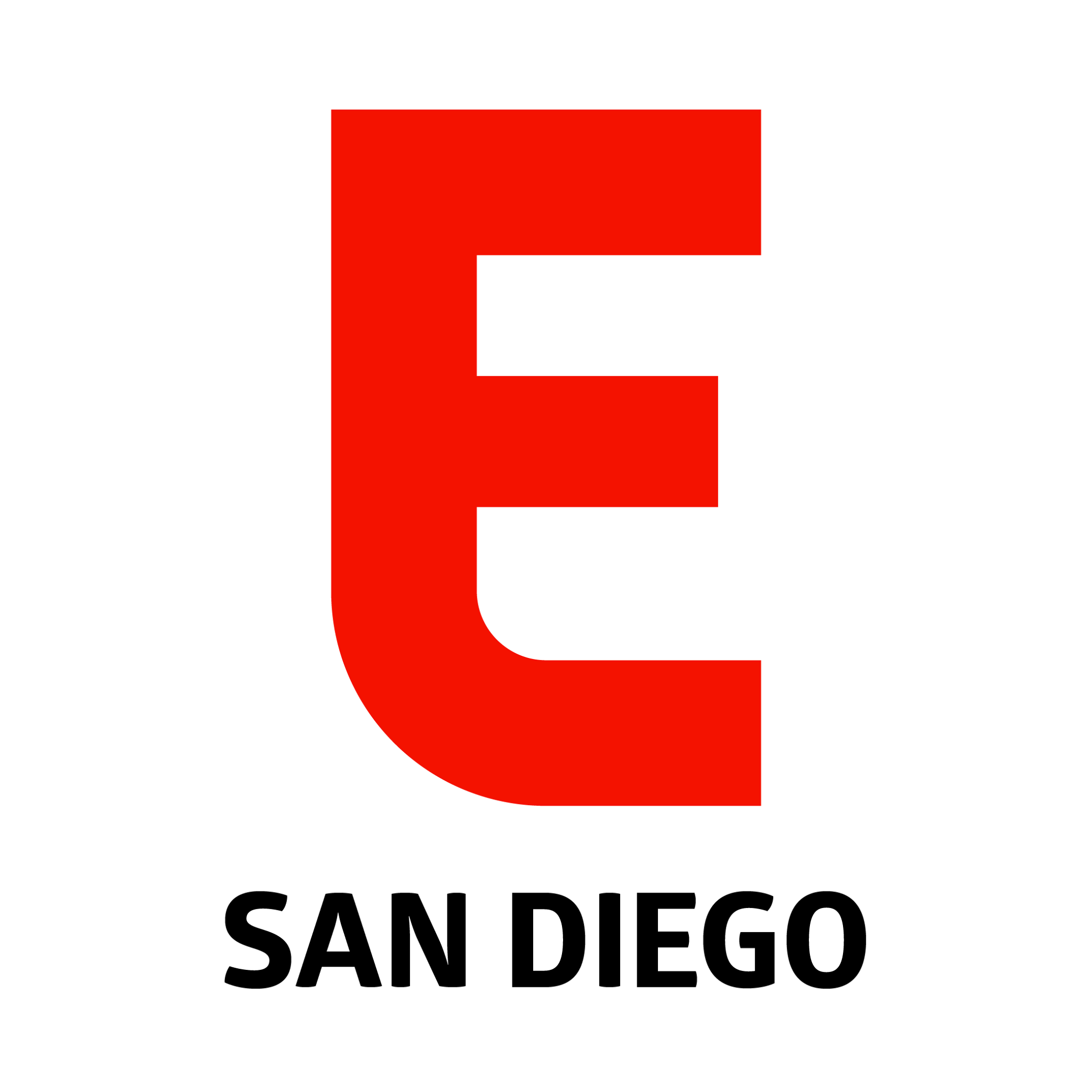 A new brewery is set to join Kitchen 4140 and The Blue Door Winery on the northern stretch of Morena Boulevard.

Bitter Brothers Brewing Company (BBBC) has leased a 3,200-square-foot space for a brewery and tasting room that’s aiming to be up and running by Fall 2014. There are real brothers behind the project, beer aficionados Bill and Kurt Warnke; Bill, who has worked as a chef for Waters Fine Foods & Catering since 2001, will serve as president while his sibling Kurt oversees operations and pilot brewing. Rounding out the team is vice-president Monica Andresen and head brewer Bruce McSurdy, who joins the Bitter Brothers after three years as an assistant brewer at Poway’s Lightning Brewery.

The tasting room will pour samples, full glasses and growlers of the brewery’s six core beers that are planned for its launch, a Hefeweizen, Belgian Wit, IPA, Double IPA, American Amber/Red Ale and a Porter, brewed on a 15-barrel system. BBBC also intends to create seasonal and special release beers, and have a small barrel-aging program.