Here she is in all her Delicious Red Glory! Red Headed Stepchild is being a boss on taps now. She’s a classic Imperial Red Ale with a bitter twist at 7%ABV. 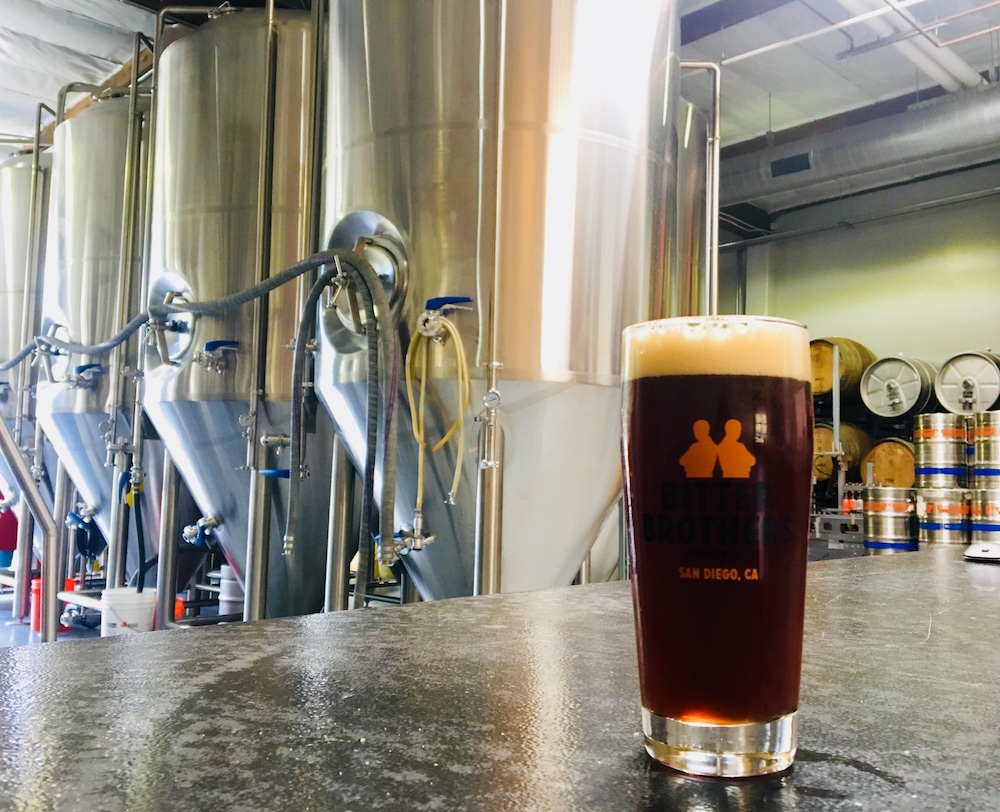 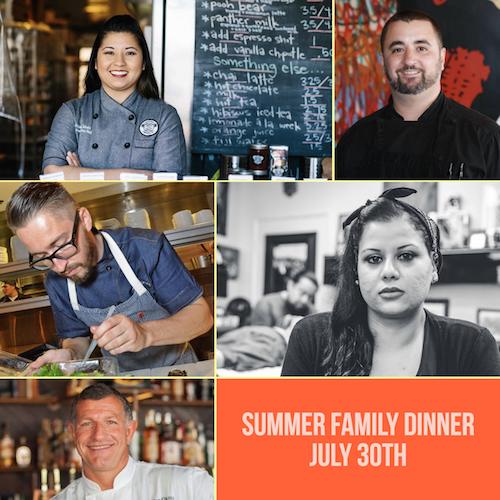 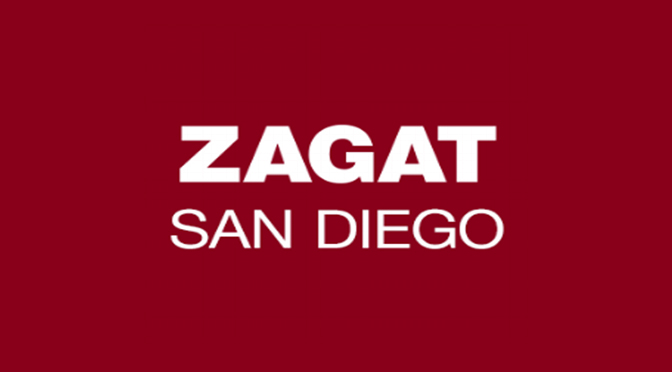 Zagat San Diego included us in its roundup of ‘San Diego’s Most Anticipated Restaurant Openings of 2016.’ Here’s a link: https://www.zagat.com/b/san-diego/san-diegos-most-anticipated-restaurants-for-2016.