So if you are already part of the Bitter Family, then you know that we not only love beer, but we also have a love for food. We had the pleasure of sharing that common love in Orange County on July 27th at the Ecology Center, an eco-education center in Sn Juan Capistrano. The guests came to gather around the “community table” to eat a bounty of amazing fresh foods with our friend Chef Drew Deckman from Deckman’s El Mogor in Valle de Guadalupe and to drink some lovely wines and beers.

We were thrilled to be asked to join this event and introduce our ethos to a new audience of beer drinkers and food lovers. Enjoy the event photos from photographer, Ryan Haack. 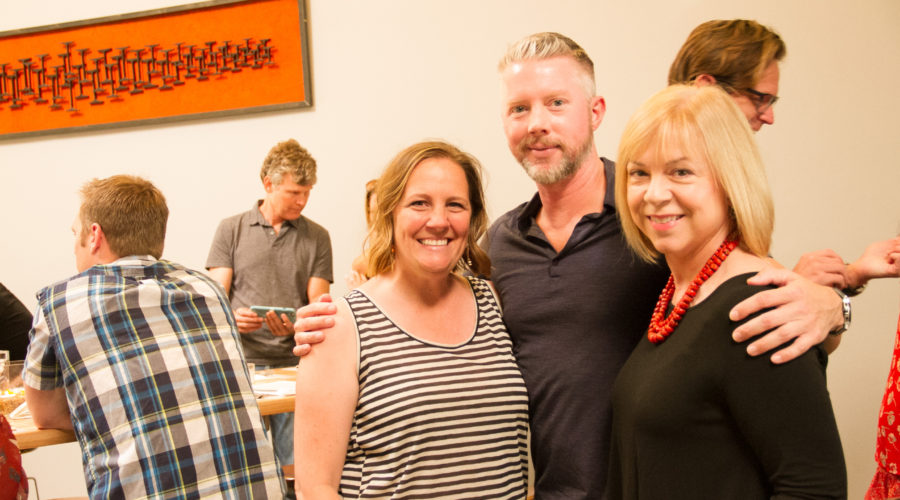 Beer and food… it’s nothing new. The intent behind the food with beer though, can be. Bitter Brothers has a specific intent when inviting guest chefs to play in the brewery with their beer selection; to share a perfect bite that is complemented by a carefully selected brew, making the experience unique to that moment.

Those moments equate to more than just that specific experience. They resonate into the community because of the commitment behind the quarterly family dinners. Each Family Dinner in 2017 benefits the local organization Feeding San Diego. Bitter Brothers Brewing Company has committed to reaching a goal of providing 20,000 meals to the community with their partnerships of the wonderful chefs that come together to participate in the Family Dinner Series.

Thank you to all for being our guests.